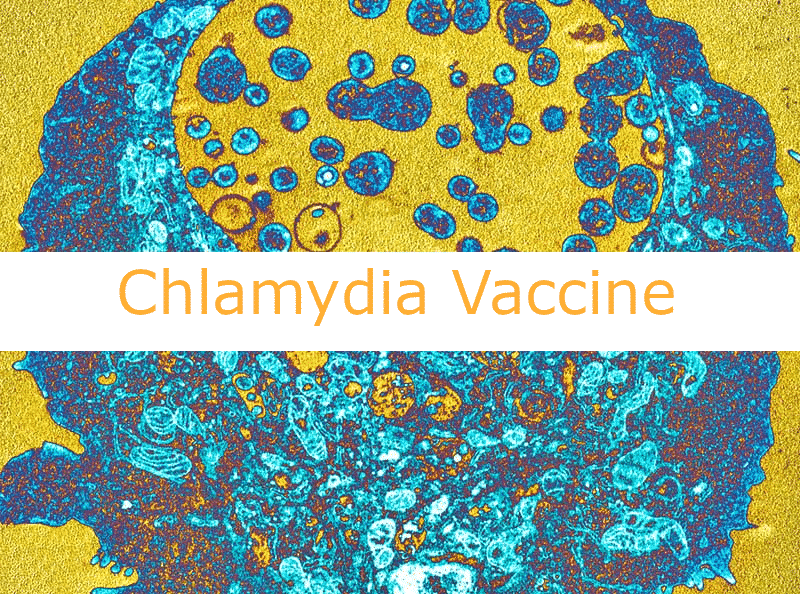 Chlamydia is one of the many sexually transmitted diseases that exist, and it is quite prevalent among adults around the world. And the high numbers is not inclusive of those who are undiagnosed, which may even be larger. Having undiagnosed Chlamydia invariably means that the patient has no idea that they have this disease, which is in itself is dangerous. An untreated Chlamydia infection in the body of a woman can have devastating effects, which include infertility, ectopic pregnancy, pneumonia, and in some cases, blindness if the patient is dealing with an eye infection. However, despite the imminent dangers that come with having Chlamydia infection, scientists have not stopped working on coming up with a vaccine.

First, lets’s look at the numbers. The below fact sheet is taken from WHO (World Health Organization), maybe the most authoritative voice on the topic. Link to original … and be aware the numbers are staggering …

Yeah… It’s about time to get tested for STD

There is the possibility of a new and promising vaccine sometime soon.

In 2015, in the United States of America, a promising vaccine for Chlamydia was developed and tested on mice. According to the journal vaccine, the cure was so efficient that it is being considered for use against other sexually transmitted diseases such as genital herpes and HIV. Getting to this point, however, was not a smooth ride as the first attempt to create a Chlamydia vaccine in the 60s backfired when they were tested on humans, and they showed signs of being more susceptible to the disease than being immune to it.

Of course, this is not to say that preventing the disease is not important. The proven preventive measures which are safe sex and regular screening will definitely be of more priority over any vaccine at the moment.

Researchers have been working on developing a functioning vaccine for more than fifty years without any significant progress. And if a preventive measure against the spread of Chlamydia gets developed, it will be able to stop underlying and undetected infections because of the asymptomatic nature of Chlamydia.

Not everyone who has this disease shows the common symptoms which are vaginal discharge, sore genitals, pain while urinating, etc. This is due to its nature and as harmless as the disease may seem, if left untreated, it is capable of causing far more devastating complications in pregnant women and even reproductive issues such as infertility.

The most recommended and major preventive measures against Chlamydia remain practicing safe sex and going for checkups regularly. Getting a vaccine may take some time to finalize, but it remains a significant victory in the fight against sexually transmitted diseases.