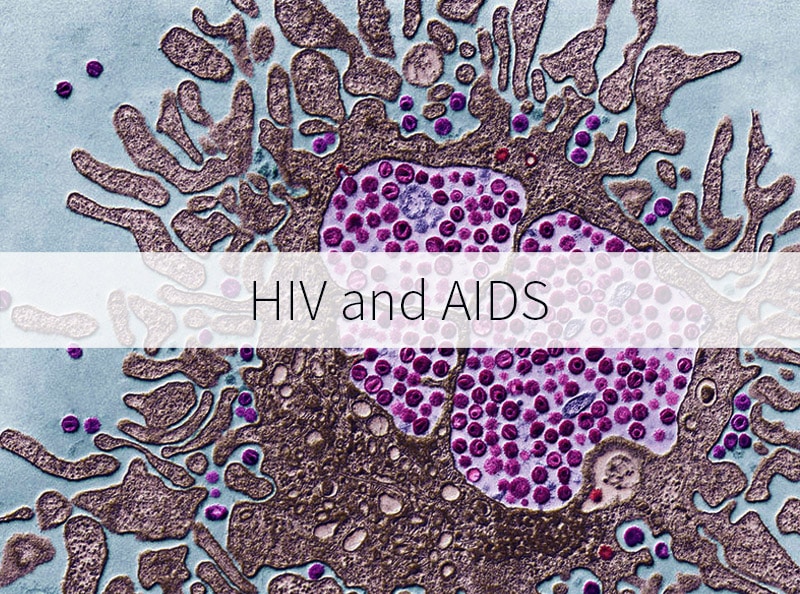 HIV is a virus that festers in the body’s white blood cells, thereby weakening the body’s immune system. It disables the immune system as well as its ability to fight off illnesses. Statistically, about 101,000 people are living with HIV in the United Kingdom, and 92% of them are diagnosed. This means that for every 12 people living with HIV, one person does not know that they have HIV. HIV does not have a known cure yet, but there are medications that can drastically slow down the growth and progression of the virus and prevent it from turning to AIDS (the deadly end of HIV).

While there are several known causes and symptoms of HIV which includes sexual intercourse, sharing of sharp objects with an infected person and symptoms which include muscle ache and joint pain, swollen lymph glands (particularly on the neck), rash. These symptoms can be so mild the one might not notice them, by this time, the amount of virus in the bloodstream is very high, and as a result, the infection spreads more easily.

HIV weakens the white blood cell and its ability to function as an immune system, making the body more susceptible to develop numerous complications and infections such as:

TB is a bacterial infection of the lungs which results in symptoms such as cough, fatigue, fever, and weight loss. Tuberculosis is one of the infections that leads to the death of many people living with HIV.

People living with HIV are at risk of developing several types of cancer, some of which include;

This is very common herpes transmitted via body fluids such as semen, breast milk, urine, blood, saliva. The virus is rendered inactive and dormant by a healthy immune system. But in the case when your immune system is weak, the virus causes damage to the eyes, digestive tract, lung, and other organs.

This is another common HIV-related complication. It causes inflammation a well as a thick white coating on the mucous membranes of the mouth, esophagus or vagina, and so on.

More: Test and diagnosis of HIV