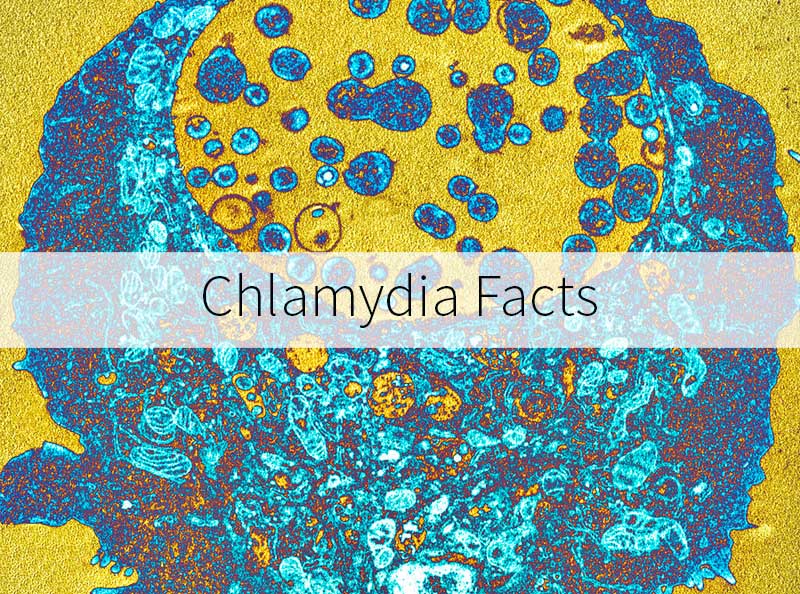 The bacteria Chlamydia trachomatis is responsible for Chlamydia and another condition that is not well-known, called Lymphogranuloma venereum. Chlamydia is common amongst people between the ages of 15 and 25, which makes it essential to provide as much relevant information as possible to the general public and what makes the infection so contagious. Find out below, some important facts about Chlamydia bacteria that you should know.

How Dangerous is Chlamydia Bacteria, and How is it Transmitted?

Chlamydia bacteria is transmitted mostly through sexual intercourse. In some cases, mothers can pass it to their newborns during birth, and the infection mostly affects the lungs and eyes of the newborn child leading to chronic pneumonia and blindness in worst cases. Chlamydia also causes pelvic inflammatory disease in women, which is often as a result of the bacteria weakening the immune system. Other complications that chlamydia causes are scarring of the uterus and the fallopian tube.

Chlamydia trachomatis is a tiny microorganism that alternates between two distinct states. In the first state, it cannot infect another person, but it can reproduce. While in the other state, it is contagious but cannot reproduce or survive except it is in the body of a host.

The most peculiar characteristic of chlamydia bacteria, which is also a problem, is that the infection does not cause any symptoms for an infected person. The majority of the women and half of the men who have been infected with chlamydia did not see any symptoms. Should the bacteria multiply freely in the body, it can lead to severe complications of the infection.

If you treat chlamydia very early, there are reduced chances that it will cause any severe damage. The best way to treat a person infected with chlamydia is to get rid of the chlamydia bacteria from the host body without damaging the bacteria. If chlamydia is detected early, you will be able to prevent the infection of other individuals. Using a home test kit for chlamydia can help with detection and taking the necessary precautionary measures.