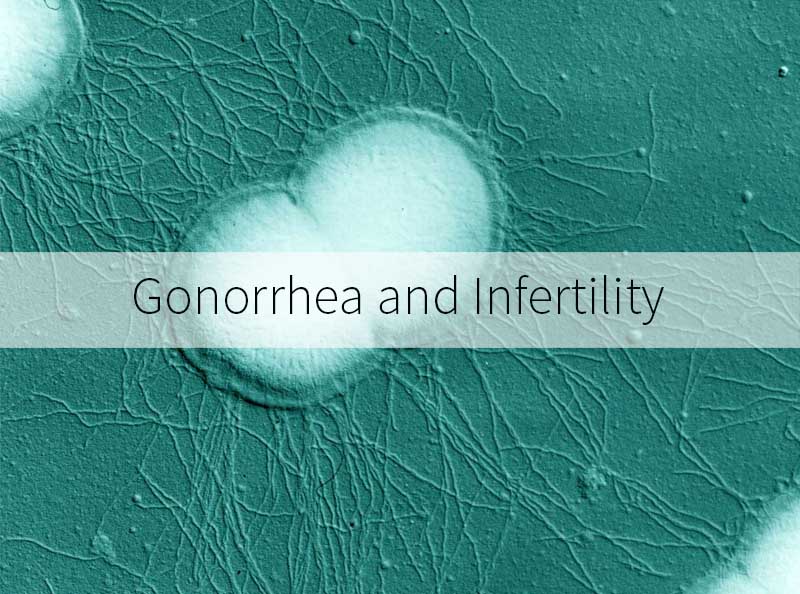 Gonorrhea (gonococcal infection) is one of the most contagious sexually transmitted infections, and it can result in serious complications. It may even ead to infertility, if not treated in time. Gonococcus (bacteria that causes gonorrhea) causes infertility in women by spreading into and damaging fallopian tubes through cervix. It can also make men infertile by damaging the epididymis.

Gonorrhea and Infertility in Women

If gonococcal infectioon spreads to the mucosa of the fallopian tube and remains undetected for too long, it can cause scarring there. This may eventually lead to the formation of cysts, and egg will not be able to pass through. If the fallopian tube is damaged, the woman will be sterile, in other cases it will lead to a significantly elevated risk of ectopic pregnancy, when the egg fails to come down in the uterus and attaches itself outside. This could be potentially fatal and is a very serious condition that requires immediate treatment (surgery).

Gonorrhea and Infertility in Men

For men, the likelihood of becoming infertile due to gonorrhea is lower, because gonorrhea usually causes early and clear symptoms, such as pus and discharge from the penis. However, men should still be very cautious, since the bacteria can cause irreparable damage to the vas deferens and epididymis if the disease is not treated in time.

Young women are at high risk for gonorrhea and other sexually transmitted diseases. The reason for this is that young people change partners more often and practice unprotected sex more often. Young men are often too hesitant to be tested, because they feel stigmatized or shunned.

Who Should Take Gonorrhea Test?

If you belong to one of the risk groups, it is important that you get tested regularly, so that you avoid serious complications of gonorrhea. You belonf to a risk group if:

It is important that you get tested regularly. A home test for gonorrhea is the solution you need, if you have no symptoms, but just want to do a screening regularly for the disease, so you are always safe. These tests are easy to use at home. In addition, they are recommended by WHO (World Health Organisation), as an effective means to combat the most common sexually transmitted infections.