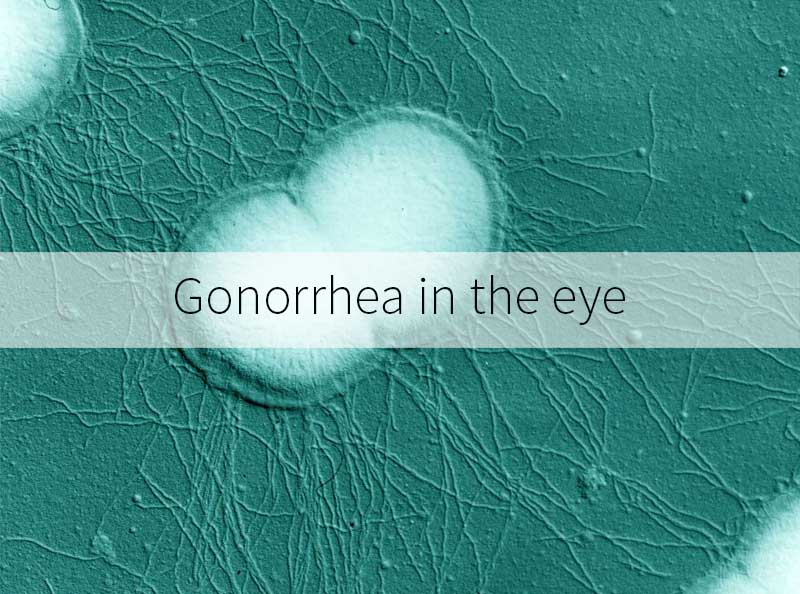 Gonorrhea of the eye is transmitted mainly by touching the eye after touching the genitals of an infected with the same hand. What this means is that anybody with normal gonococcal infection is at risk of getting gonorrhea in the eye. Newborn children can also get gonorrhea in the eye at the point of birth if the mother already has genital gonorrhea. Gonococcal infection can get aggressive if not arrested on time, and it can damage the cornea.

Symptoms of Gonorrhea in the Eye

Some of the common symptoms of gonorrhea in the eye include:

Sometimes, you may get these symptoms, but it might be something else. So, what you should do is contact the doctor immediately you see any of these symptoms.

Groups at risk of getting Gonorrhea of the eye:

Sometimes people get lucky and may be in any of these risk groups but will not get infected. However, staying safe and getting tested regularly are important. Once you take all the necessary precautions to prevent the infection, you can mitigate the risks of transmitting the disease to others. Consult a medical professional or get a home self-test for gonorrhea to test yourself.