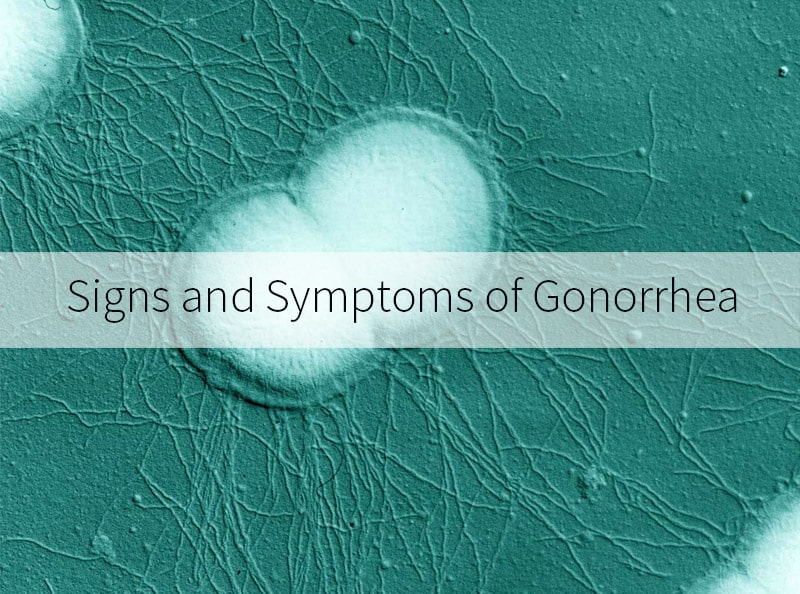 A gonococcal infection having noticeable symptoms is dependent on how the disease was transmitted and the gender of the infected person. Men experience gonorrhea symptoms in most cases, while for women, only a little bit more than half of them experience symptoms of gonorrhea. For this reason, anyone who falls in the risk groups or has had unprotected sex recently with someone they don’t know their medical history should take a gonorrhea test regularly.

This is the most common type of gonococcal infection, and it is the cause of the most well-known gonorrhea symptoms. When a person has genital gonorrhea, the differences in symptoms are dependent on how severe the disease is and the gender of the infected person.

Only a few women have experienced symptoms of gonococcal infection in the genitals. More than 60 percent of infected women have no complaints about seeing symptoms. Even if they do notice symptoms, the symptoms are usually vague and difficult to determine if they are indeed gonorrhoea symptoms. Some of the symptoms that women notice are;

Symptoms of Gonorrhea on other parts of the body

Gonorrhoea does not only affect the genitals; they affect other parts of the body that are involved in sexual activities such as the anus and throat. In some cases, there is also gonorrhoea of the eye, which affects the eye.

Symptoms of Gonorrhea in Throat

Symptoms of Gonorrhea infection in the eye

Gonococcal infection in the eye is extremely aggressive as the bacteria affects the cornea by penetrating through it. It is most common in infants and newly born babies as they get infected at birth. It is dangerous and can lead to blindness.

Some symptoms of gonorrhea do not point out a gonorrhea infection outright. These symptoms do not even show immediately; they take weeks or months to show. Some of those symptoms are: